Workshop: How to engage with Russia?

The war in Ukraine demands a response. But should Russia be completely isolated or should outside actors identify and reach out to those in Russia that still oppose the war.

The Russian government has curtailed Freedom of Expression in sophisticated ways over many years. The war in Ukraine has resulted in increased isolation of Russia, and the silencing of most of the critical voices. Behind the new digital iron curtain, as it were, the Russian government tries to create a parallel reality to further its war aims. What was a crisis is now a Freedom of Exprssion-catastrophe, with grave implications for Russia and the world. 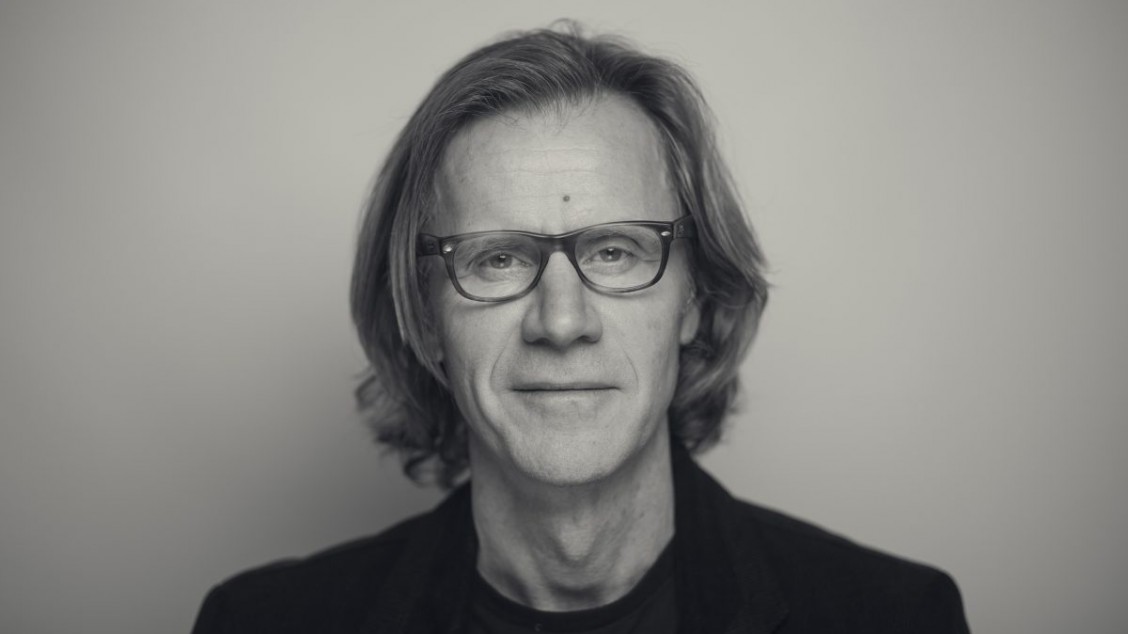 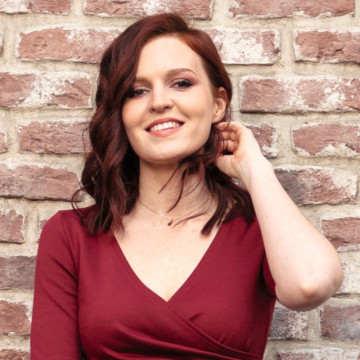 Kira Yarmysh (b. 1989) is educated at the prestigious MGIMO diplomatic school in Moscow. She worked in communications in the airline industry before becoming A...

We use cookies on our website to give you the most relevant experience by remembering your preferences and repeat visits. By clicking “Accept All”, you consent to the use of ALL the cookies. However, you may visit "Cookie Settings" to provide a controlled consent.
Cookie SettingsAccept All
Manage consent