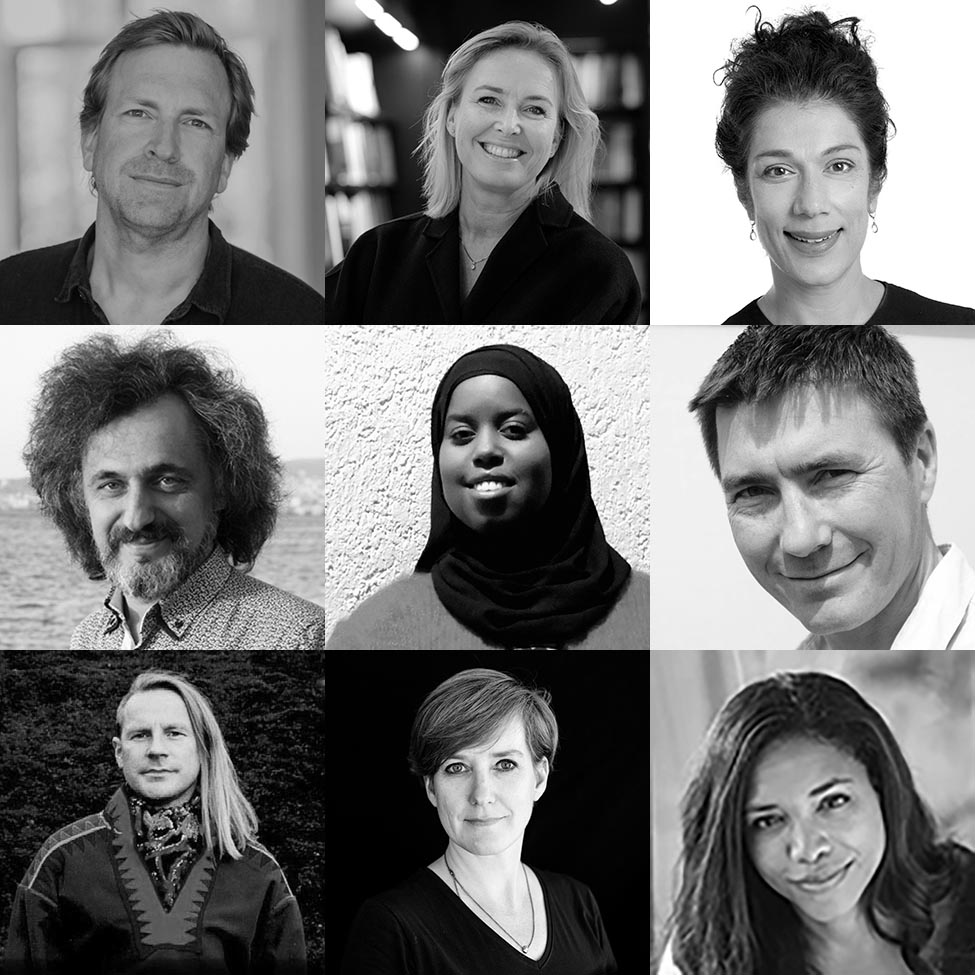 Get to know the commitee that will set the agenda for WEXFO 2022.

Head of the Center for International Justice, The Norwegian Helsinki Committee. He is also a freelance journalist and critic. He has published academic publications on inter alia human rights, elections, radicalization, and terrorism, and published three books of fiction and four books of non-fiction. He is a member of the Writers Union and the Non-Fiction Writers’ and Translators’ Union (various positions in boards and committees from 2004 in both organizations. From 2021 chair of the board of NFFO (Norwegian Non-Fiction Writers’ and Translators’ Union). Member of various boards in Norway and abroad, including Stichting Justice Initiative (Netherlands and Russia) 2003–2009, Helsinki Monitor (Netherlands) 2001—2004, Norwegian PEN, and the International Advisory Board of the Public Defender of the Republic of Georgia (2014-2018). At present member of the board of Truth Hounds (Ukraine). Eduacation: 1997 University of Oslo/State University of New York. Master’s Degree Comparative Literature. Awards: 2004 Norwegian PENs Ossietzky Prize for defending freedom of expression. 2013 The Norwegian Critics’ Prize for Non-Fiction (For En norsk tragedie, Gyldendal 2012)

Director of the SOVA Center for Information and Analysis, a Moscow-based Russian non-profit organization.  He is a member of the Public Council of the Ministry of Interior and author or co-author of a number of books on the issues of political extremism, nationalism and xenophobia in contemporary Russia.

Sami joik artist and an associate professor at the Faculty of Law at the University of Tromsø, specializing in Indigenous Rights Law. One of the cofounders of the Sámi publishing house and record label Dat.

Norwegian-Somali public debater, author, and poet. She has received many prizes for her activities, Årets Bodøværing-prisen, Zola-prisen, Osloprisen Årets stemme, Ord i Grenseland-prisen, Den norske forfatterforeningens Ytringsfrihetspris, and Amalie Skram-prisen. Has a bachelor degree in social anthropology, columnist in Morgenbladet, critic in Vinduet, and editor of the magazine Fett.

Managing editor in the Norwegian newspaper Vårt Land and head of the Media Network in Norway. She has held various leadership roles in the media industry, and has led Aftenposten’s policy and finance department, as well as the newspaper’s work to develop new business areas within editorial conferences.

Academic, diplomat and politician. Former deputy minister/state secretary with the Office of the Prime Minister and the Ministry of Foreign Affairs of Norway. Research field: Terrorism and violent extremism. Member of the 22 July Commission / Breivik inquiry. Published author. Board member. Chair of the Board of Lillehammer Museums.

← Previous Next →
We use cookies on our website to give you the most relevant experience by remembering your preferences and repeat visits. By clicking “Accept All”, you consent to the use of ALL the cookies. However, you may visit "Cookie Settings" to provide a controlled consent.
Cookie SettingsAccept All
Manage consent