Get your congress pass today

The World Expression Forum will take place annually in Lillehammer, Norway, from May 2022. Norway ranks highly on Freedom of Expression indexes. The town of Lillehammer is a UNESCO City of Literature, an ICORN city of refuge for artists at risk and host of the biggest literature festival in Scandinavia. The city, the region (Innlandet) and the country are committed to supporting freedom of expression around the world.

The small, idyllic town of Lillehammer, only 2 hours by train from Oslo, offers a warm and friendly atmosphere with its green surroundings. It is one of the most important cultural cities in Norway, in a region with a rich literary tradition.

Lillehammer was granted UNESCO City of Literature status as a part of the UNESCO Creative Cities Network in 2017. It is one of 39 cities of literature, and the only one of its kind in Scandinavia.

The Norwegian Festival of Literature

The Norwegian Festival of Literature, the biggest literary festival in the Scandinavian region, takes place in Lillehammer every year at the end of May. The 2022 festival will run from May 30th to June 5th. 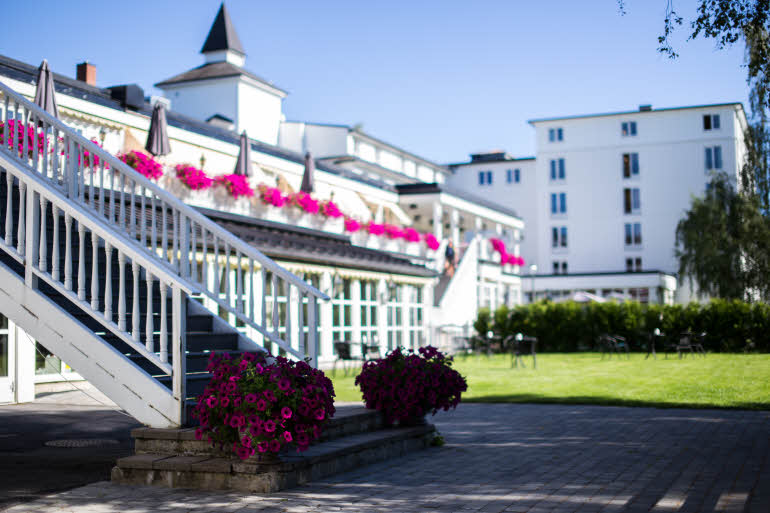 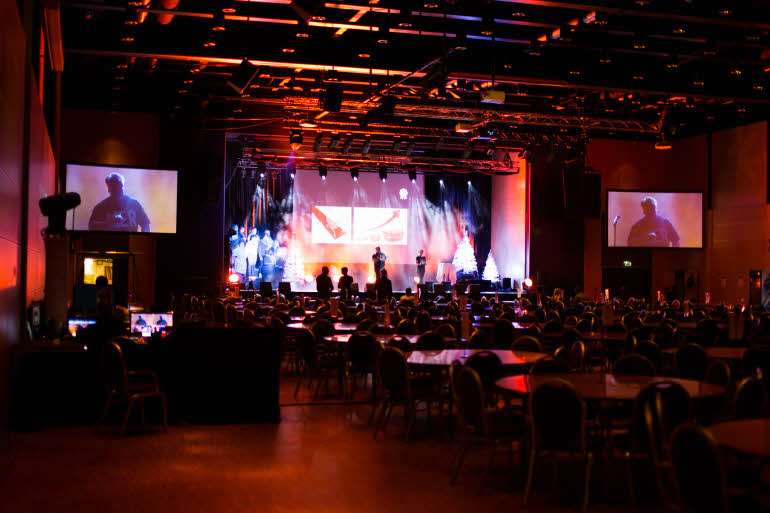 Next →
We use cookies on our website to give you the most relevant experience by remembering your preferences and repeat visits. By clicking “Accept All”, you consent to the use of ALL the cookies. However, you may visit "Cookie Settings" to provide a controlled consent.
Cookie SettingsAccept All
Manage consent